You probably started a coin collection some time in your life, almost everyone has. Collecting methods vary. Some folks just dump their pocket change into a big jar. Others buy folders at the local hobby shop and pop coins into the slots provided. Some people use “flips,” albums, or “slabs” to store their coins.

Depending on your collecting goals, all of these are acceptable methods of storing coins. The purpose of this article is to point out some basic steps you can take to organize, preserve, store, and display your coins in a way that will preserve their value; make other people say, “Wow;” and keep the hobby an enjoyable part of your life. 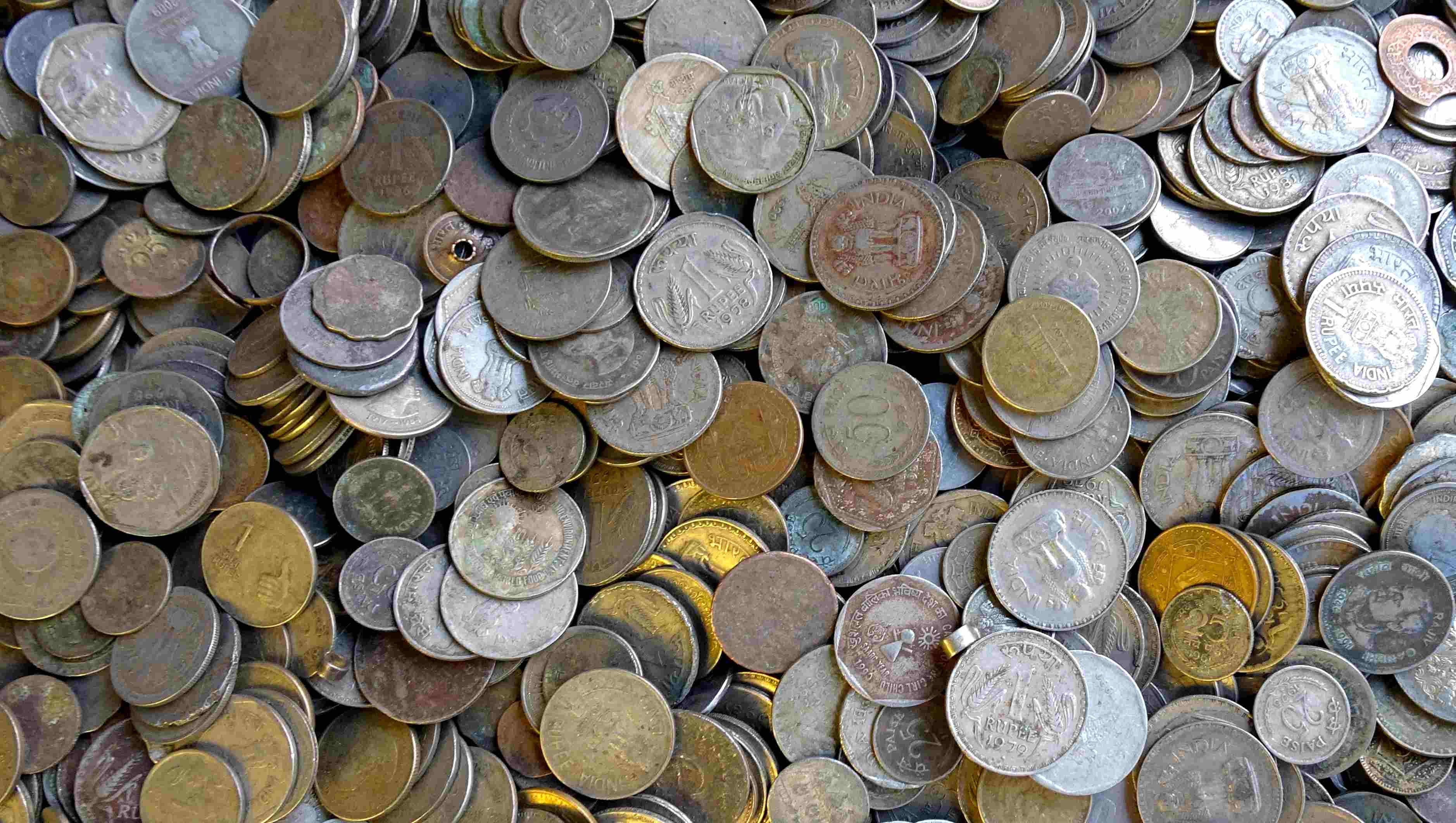 So what should you do when you get a coin that you think is interesting?

First, DO NOT CLEAN THE COIN!

When I was young I believed that one of my great callings in life was to beautify the coinage used by the American public. I obtained hundreds of Lincoln Cents, placed a drop of Worcestershire Sauce on them, let them sit for a few minutes, and then blotted the sauce away.

The result, in my eyes, was a nice, shiny, beautiful coin. The actual result was a shiny but damaged coin. Much of a coin’s value as a collectible is resident on the surface of the coin. The more of the original surface which remains undisturbed, the more valuable a coin is likely to be.

Almost every cleaning method involves disturbing or removing the coin’s patina or luster. One of my mentors in numismatics (the formal name for coin collecting) collects Mercury Dimes. He frequently says that he collects “dull grey” rather than “shiny silver” coins. Second, ONLY HANDLE THE COIN BY THE EDGES

Even the oils in your skin can affect the patina of a coin. The patina is the shiny surface the coin carries when it leaves the mint. Scratches and dings mar the coin’s surface, but even marks left by your fingers on the obverse (heads side) or reverse (tails side) of a “brilliant uncirculated” or “proof” coin can seriously affect its value.

When you handle a coin hold it by the edges, wear cotton gloves, or use special coin collecting tweezers to prevent defacing the coin’s surface even a little bit.

Hi I am Beau Mulvany a business analyst and part time blogger. I am crazy about gathering latest information around the world. I have started this blog to share my knowledge & experience.